If you're anything like me and you mindlessly walk the aisles of IKEA as often as possible, then you've probably seen this dresser... 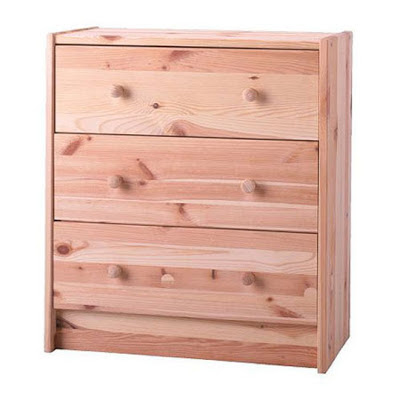 It's the Rast. It's as simple as IKEA gets - just a small three drawer unfinished dresser. But the great thing about them is how versatile they are! A quick search on "IKEA Rast hacks" and you'll see a ton of different looks.


Brand new they sell for about 35 bucks but I was lucky enough to score two off of Craigslist - one for $20 the other for $15! Two for the price of one plus they were already assembled which is a huge plus! 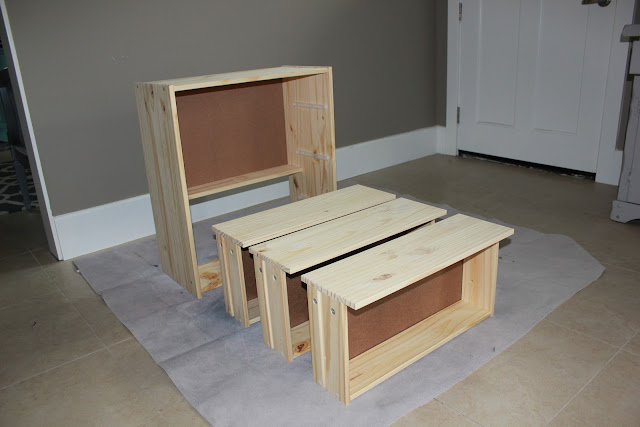 I decided to keep the makeover simple and classic by staining the outside in Jacobean and painting the drawer fronts white. I also ordered 12 of the 43mm x 51mm brass pulls from Lee Valley. It was a really simple project that only took less than hour plus dry time. 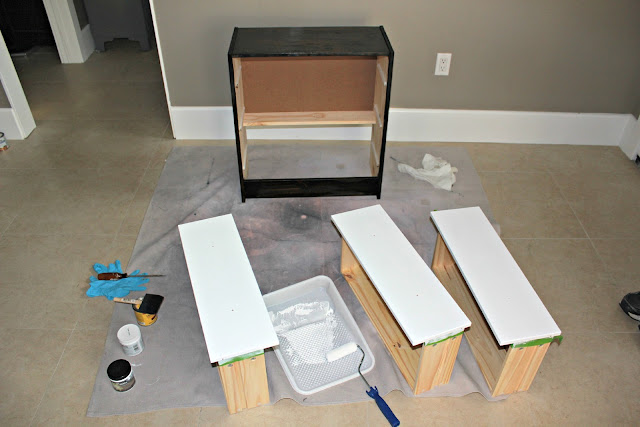 And here's how it turned out... 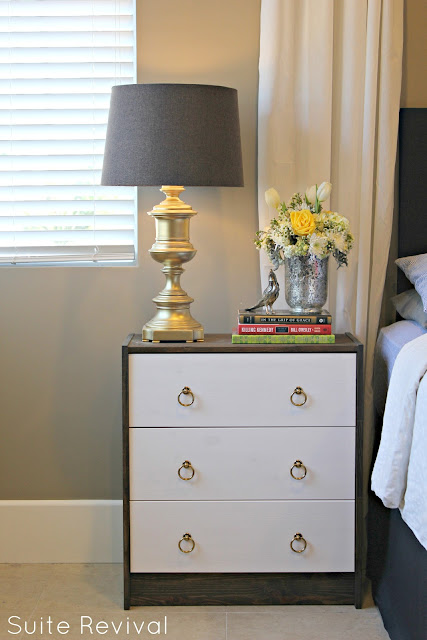 I absolutely love it! 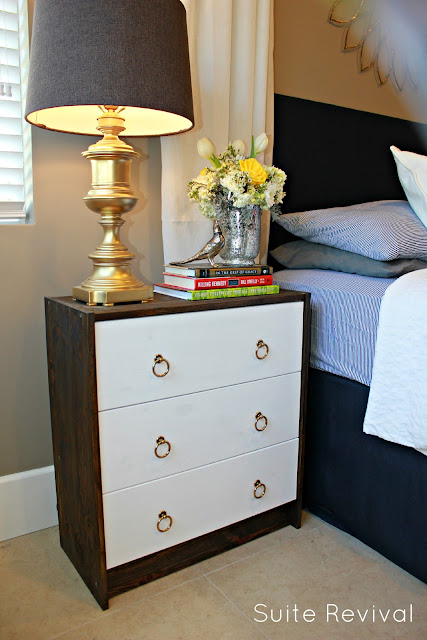 I picked up this little bird for $5 at an antique store on my trip up to Portland earlier this month. The head unscrews which is a little creepy but I love it anyway. 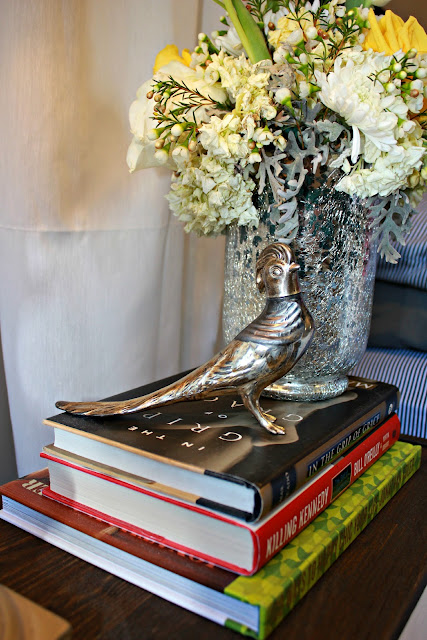 And here's the side by side... there's a matching one of the other side of my bed but I'm still working on the styling of it. Speaking of styling nightstands, have you seen Design Star Emily Henderson's post on how to style a nightstand. She has such an interesting style....the third one is my fave!

Anyhow, here's the side by side of the before and after... 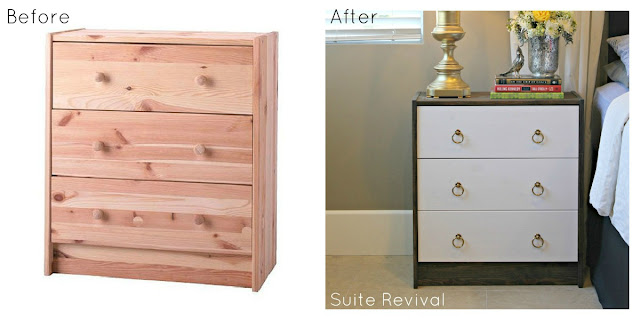 And here's the cost breakdown:

I normally wouldn't spend that much on hardware but considering I saved about $35 plus tax by finding them on Craigslist, I felt the splurge was worth it!

Update: You can also find similar pulls on Amazon...